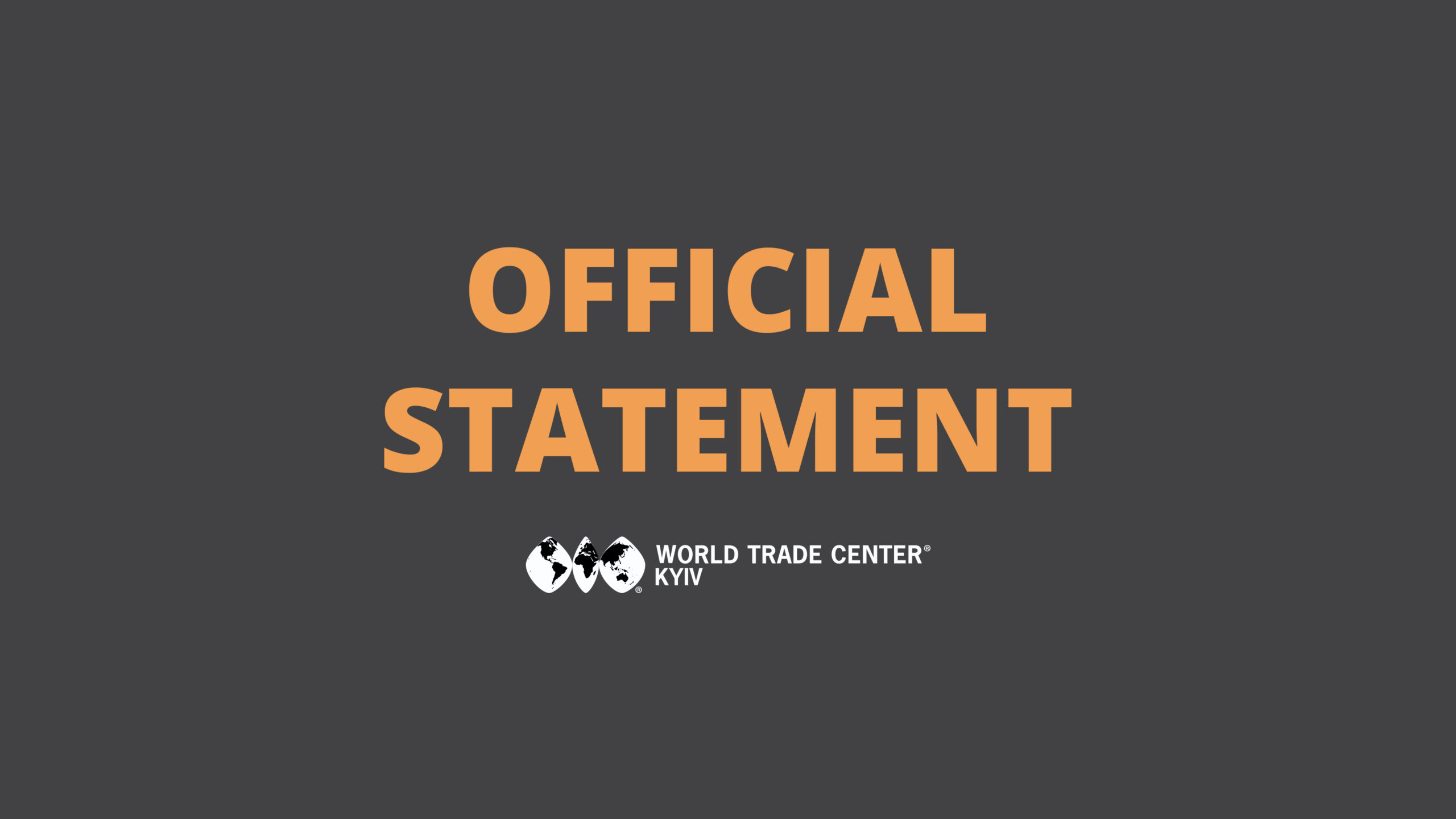 In a recent letter to WTC Kyiv’s staff and in correspondence with the World Trade Centers Association (WTCA), SK International has claimed that Henry Shterenberg is not President of World Trade Center Kyiv (WTC Kyiv).

We want to set the facts straight and reassure all our stakeholders and supporters.

Henry Shterenberg was appointed President of WTC Kyiv on August 26, 2020, by SK International with a clear mandate for the organization. This was, and is, a lifetime appointment.

Henry has acted in good faith to lead WTC Kyiv and to fulfill his agreement with SK International, including successfully obtaining the WTC license that SK International has purchased.

Henry has attracted first-class professionals from Ukraine, as well as from Europe, Asia, and North America, to build an experienced and capable international team who have launched WTC Kyiv with dedication, enthusiasm, and great success. Throughout, he has informed SK International and Mr. Kucher of the activities, plans, and progress of WTC Kyiv and its team, and he continues to do so. In fact, Mr. Kucher has himself been present at meetings with Henry and acknowledged his position as President.

At no time has Mr. Kucher or SK International communicated directly with Henry about giving up his role with WTC Kyiv. In correspondence with the WTCA, SK International stated that on March 5, 2021, Mr. Shterenberg stepped down to pursue personal interests. This is blatantly false.

From the outset, it was Henry’s goal to sign an exclusive service provider contract with SK International to better define their agreement. Discussions started in January 2021 but have not been successfully concluded.

WTC Kyiv is very disappointed by the actions of Sergey Kucher and believe they are an attempt to pressure Henry to unfairly change the original understanding between them.

Henry and the WTC Kyiv team are committed to building an eco-system of trusted Ukrainian businesses and strategic partners to be an Economy of Trust for Ukraine and unlock the country’s enormous economic potential for the prosperity of all its citizens.

We are acting openly and transparently and in good faith to build the WTC Kyiv that was presented to the WTCA and which they endorsed. 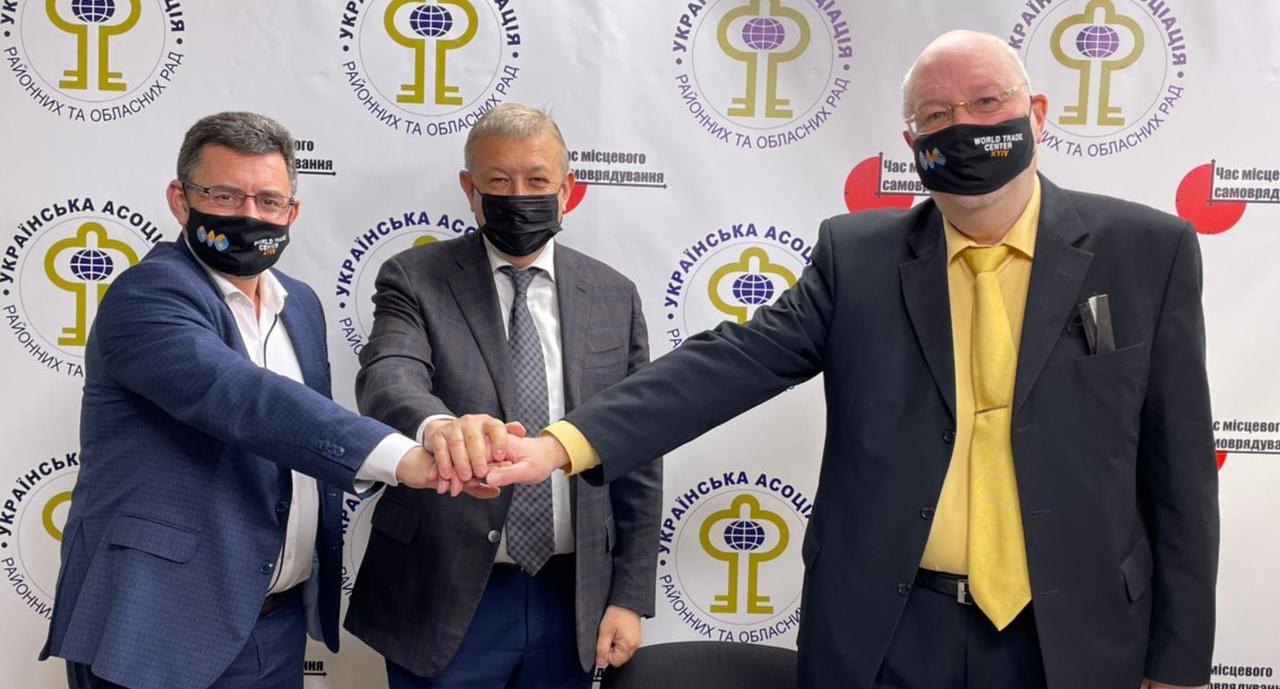 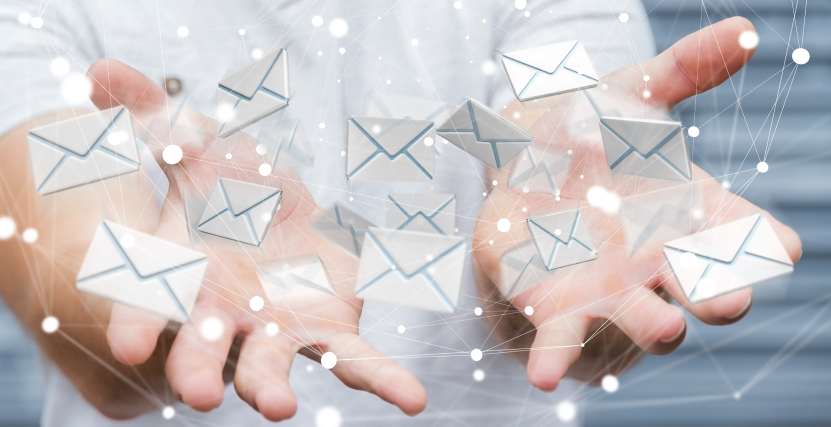